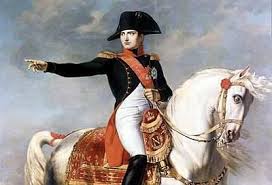 The animation illustrates the timing of the losses in an impressive way.